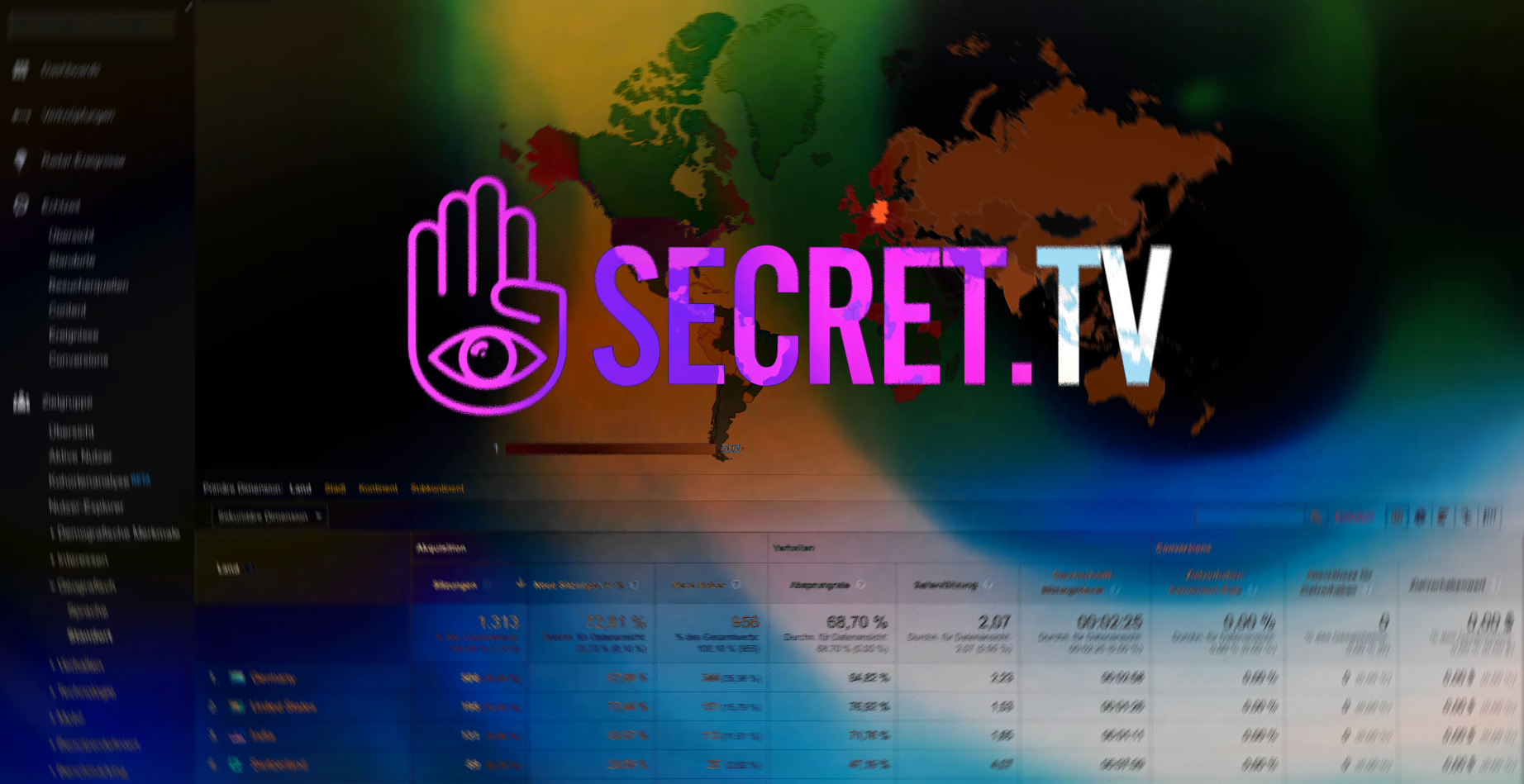 My first impressions after Relaunch

Now, more than a week has passed since I commenced the relaunch on Secret TV. During this time I kept on trying to improve the user experience by rebuilding the page and making various other changes to it. I think it is time to draw an initial conclusion.

Let’s talk about the challenges that I have had to become aware of first. First of all, the main page loads very slowly. This has several complex technical reasons, which have to do with the fact, that the old Secret TV website has been embedded into the domain. The old website is a real dinosaur, which stomps very slowly through the virtual jungle, seen from a mere technical point of view. Therefore I have to customize the main-page as soon as possible.

During my work on the improvements I found serious syntax errors and amateurish spelling failures on a daily base, which repeatedly hurt my eyes. While I philosophized in one of my first articles and especially in the manifesto about the fact, that we humans have a selective perception, I discovered that this tendency becomes very obvious in my reading and writing. Sometimes it seems like my fingers won’t write my line of thoughts. Later when I read through my sentence, I simply read what I originally imagined to write, but not necessarily what my fingers produced.

Accordingly, the website desperately needs a proofreader in English and in German. Anyone interested should please contact me. Unfortunately, I cannot offer anything of true value except of light and love.

Talking about the bare statistics, we did quite well. Secret TV has collected 2700 page impressions in one week, which is already a very good start. Most visitors came here from Germany, followed by the United States and about one hundred Indians, who also passed by. It is striking that apparently 10% of visitors of the site leave quite quickly, because the content probably does not reflect their expectations. I can only assume that these visitors had more sexual intentions, which has to do with the fact, that there are several similar “secret”-domains that act as dating portals.

Whatever – I have received some messages where people told me stories about their own experiences in the trans-dimensional realms. They reported on their abilities to see spirits or travel in the astral worlds. Unfortunately, this is not a subject, in which I am particularly experienced in. Nevertheless, there are a few things I would like to write about regarding this topic – perhaps in a later article.
Anyhow, I want to thank those who shared their stories and I would like to say, that I am happy about the many visitors, that motivated me to keep on pushing this page. Merci! 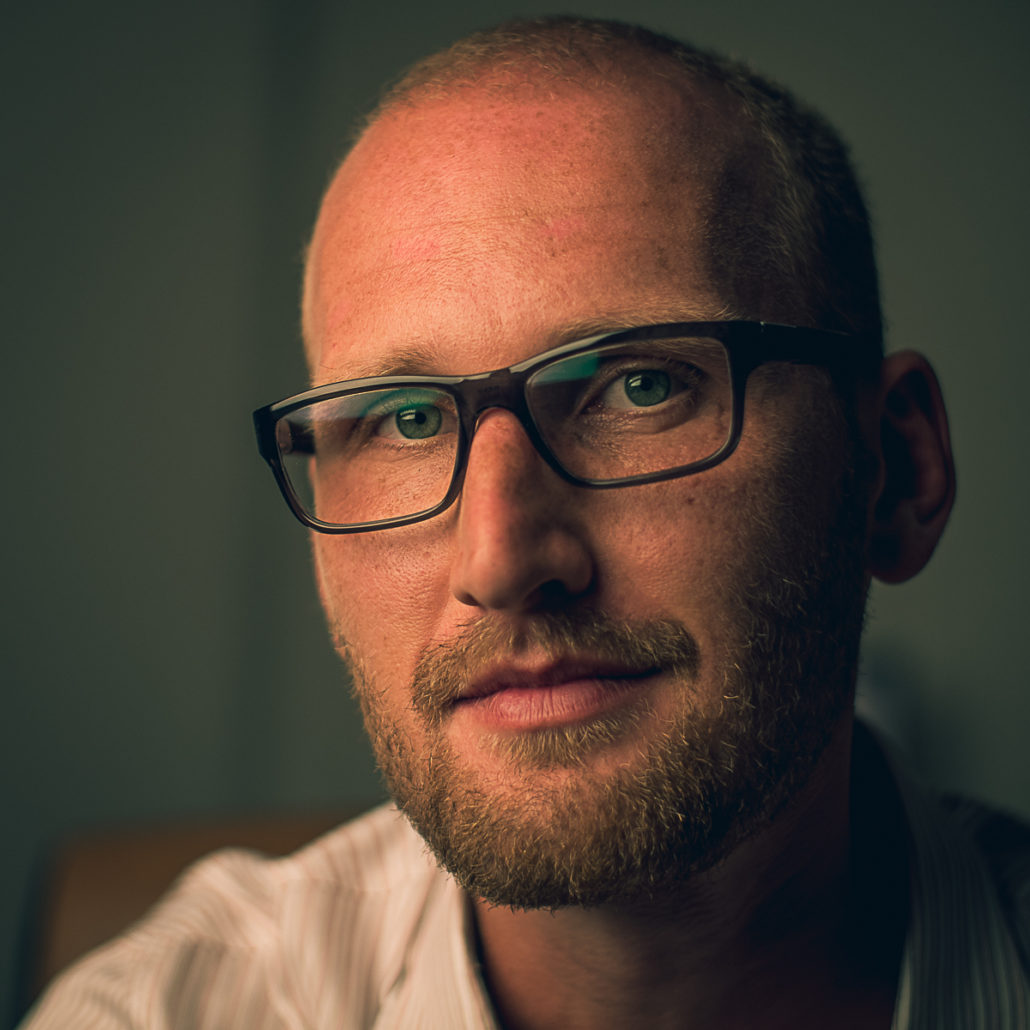 Want to join the discussion?
Feel free to contribute!

WHO ARE THE ILLUMINATI?